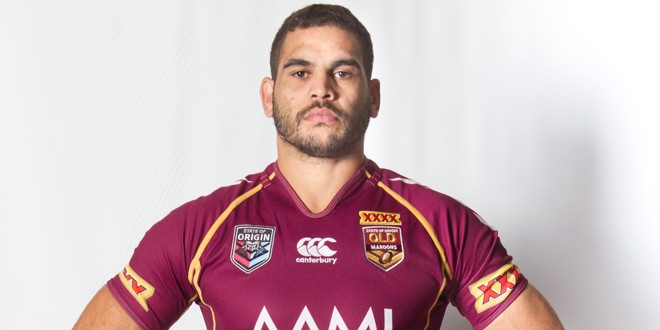 South Sydney and Australia star Greg Inglis claims he would support any gay NRL player who came out, and believes it would remove a large burden for anyone that did.

The 27-year-old has joined a group of high-profile group of Australian athletes speaking out against homophobia in sport. He said: “If individuals want to come out and promote that they’re gay or they’re not, I’m all for it.

“I’m a big believer, a firm believer, in respecting what others are and who they are. The environment that I grew up in and the teams I’ve been involved in have always embraced that and that’s just the way the culture is.”

Only one NRL star has ever publicly revealed his sexuality, and that was Ian Roberts nearly 20 years ago. Dave Smith, NRL boss, said: “When you look back at the history of the game, the names that stand out are the one who have done something to change the fabric of the game.

“People like Ian Roberts, who, in 1995, took the brave step of one of the toughest Rugby League players in the game to declare that he was gay.

“The great thing was not that Ian was brave enough to make that declaration, but that it was so sensitively received by his peers in the Rugby League community.”

Inglis thinks it would be the same today.

“Whoever’s come out and said they’re gay, just move on. They’re here to have fun and sport is a great opportunity for that.

“I’m definitely happy to put my hand up and be one of the leaders behind this great initiative.”