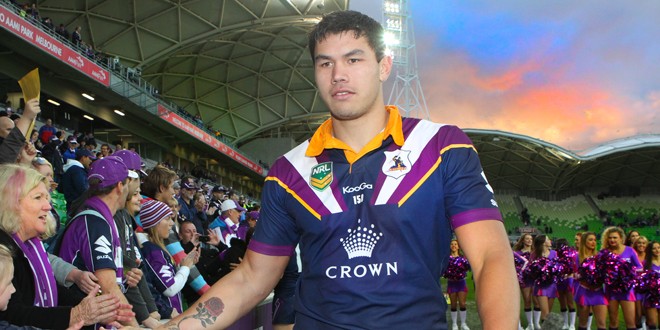 Melbourne Storm have chosen not to appeal the seven-match ban that was handed to prop Jordan McLean for his involvement in the tackle that ended the career of Newcastle’s Alex McKinnon.

Storm chief executive Mark Evans said: “Melbourne Storm along with the majority of independent commentators remains steadfast in the belief this was an awful accident.

“However, in the interests of player welfare and to assist the game in coming together and focusing on supporting Alex McKinnon and his family, we won’t be appealing the decision.”

Evans did, however, call on the NRL to make the rules regarding punishment of such accidental offences clearer and fairer.

“The current code conflates lifting tackles with dangerous throws, which is confusing players, coaches, commentators and fans alike,” he said.

“When it comes to the grading of offences, taking injury into account is fine, as long as it is the result of an unambiguous and direct causal relationship between the offence and injury sustained – currently that is not how the code is worded.”