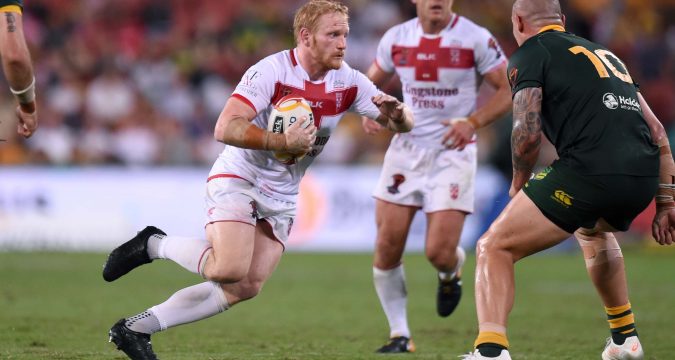 James Graham is set to make his 400th career appearance when St George Illawarra play Gold Coast Titans on Saturday so we’ve trawled through the archives to find some of Graham’s most memorable moments in his glittering career.

Graham made his debut for St Helens against Castleford Tigers in 2003 before going on to win the double in 2006 as well as Challenge Cups in both 2007 and 2008.

Graham headed to the NRL in 2012 and played in two Grand Finals with Canterbury Bulldogs before moving to St George Illawarra Dragons for 2018.

The Merseyside-born prop forward represented both Great Britain and England, including the 2017 World Cup Final which ended in a 6-0 defeat to Australia. 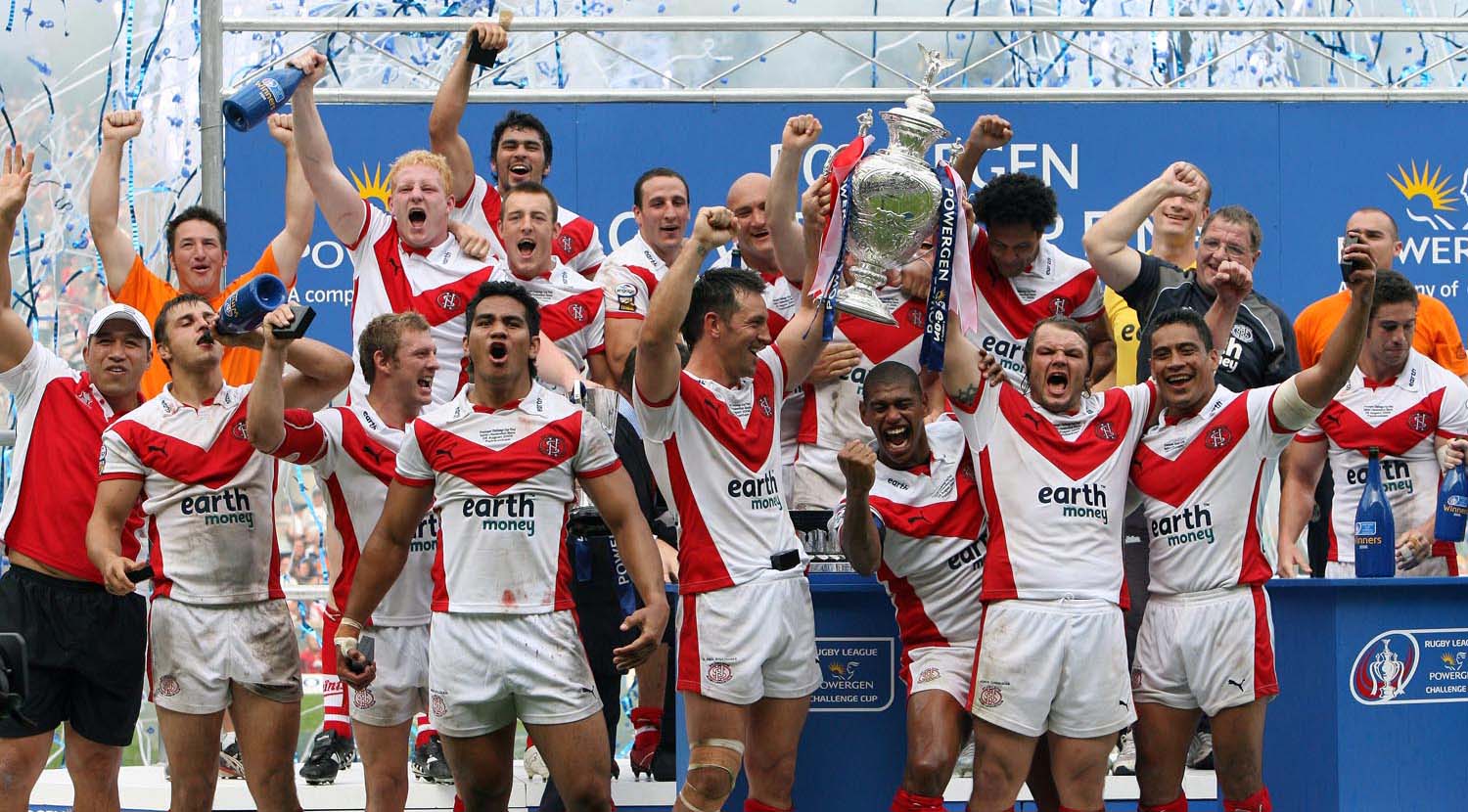 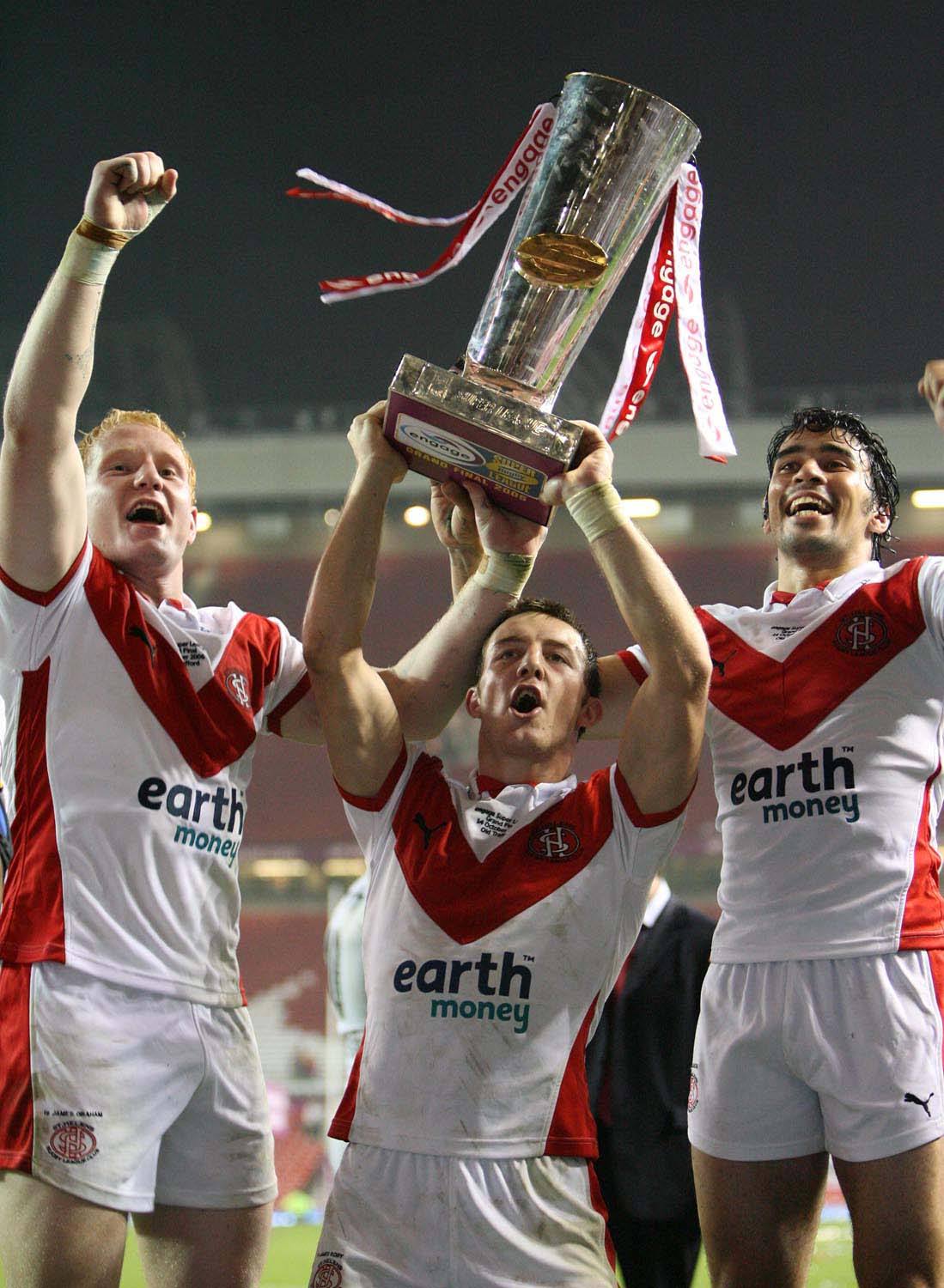 Graham a Super League winner in 2006