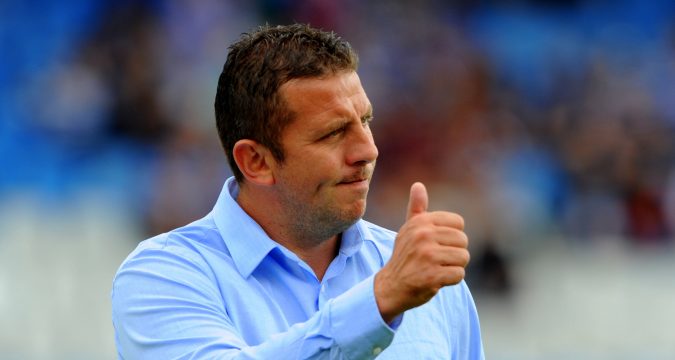 It is understood that no Leigh players will be a part of the train-on squad next month, allowing Jukes more time to work with his full squad ahead of their Super League opener in February.

Super League coaches met last week to discuss the training camp among other things, with many of Jukes’ counterparts thought to be unimpressed with Wayne Bennett’s plans.

However, Jukes hopes that it could work to Leigh’s advantage.

“It might well help us to be honest,” Jukes said.

“Obviously we would be delighted to see a Leigh player earn an England call-up and we would fully support that player however necessary.

“But we are getting the best out of our players at the moment, and with a tough start to the Super League season just around the corner, other teams having players away, or recently back from a camp, or whatever, could be beneficial.”

Buy League Express to find out which players are heading to Dubai, plus additional details on the implications of the trip and the thoughts of another Super League coach, who has criticised the camp. League Express can be bought in stores now or online at https://pocketmags.com/league-express-magazine.