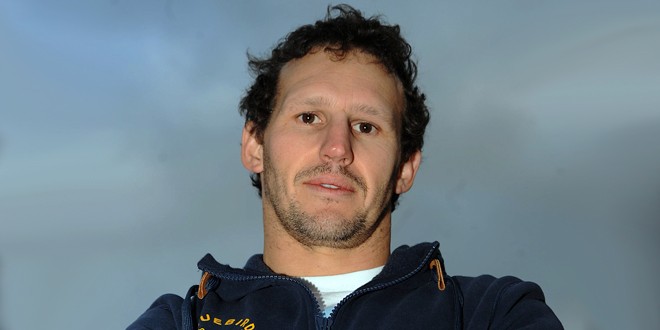 Bradford full-back Brett Kearney says he was delighted to discover the Bulls have lodged an appeal for the six-point deduction handed down by the RFL as punishment for going into administration in January, and believes it could make a big difference to their fortunes in 2014.

“That’s something that’s not in our control but, as a player, at least you can feel the club are fighting for you,” Kearney said.

“Six points in our situation is massive. It doesn’t change what we’ve got to do. We’ve not been good enough to get any points in our last five games so we still have to pick ourselves up but, if we could get that, it would be a massive boost.

“If we can’t, we can’t drop our heads. We’ve got to concentrate on the next period as if the points are gone. We’re still on minus two and if they do come it would be a massive boost for us and the club.

“Even with us on minus two, it will be a very close end to the season. That’s why every game, especially our next few, are really important for us.”

Bradford coach Francis Cummins said: “It would be great to get any points back. It’s obviously not in our hands and I hope everything happens and falls in our favour for once.

“It would be nice to put some pressure on other clubs then. I’m not overly concerned about the bottom but you just want to be in the mix of the clubs around us.

“We are having to win a couple of extra games before we get back to there, so that would help. Hopefully something good will come of it and it will give us a little bit of a boost.”