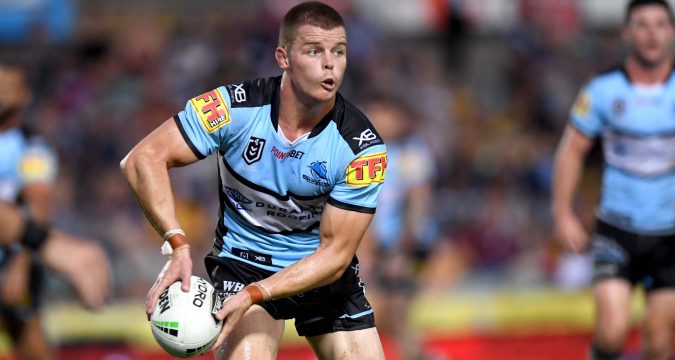 Newcastle Knights have pounced for hooker Jayden Brailey after his release from Cronulla Sharks.

The 23-year-old, who has played 62 NRL games for the Sharks, has signed a three-year deal with the club.

“I’m disappointed to be moving on from the Sharks. It’s always been a dream of mine to be playing for my junior club since I was a young kid and I’m incredibly grateful for the opportunities they have given me,” Brailey told sharks.com.au.

“I have so many fond memories, as well as mates here that will last a lifetime.”

The Knights have used Danny Levi mainly in the hooking role while Connor Watson and Kurt Mann have stepped in when needed. Slade Griffin has been sidelined for the campaign with a knee injury.

Meanwhile, Jayden’s younger brother Blayke is expected to step up into the hooking role for the Sharks after signing a new deal recently.