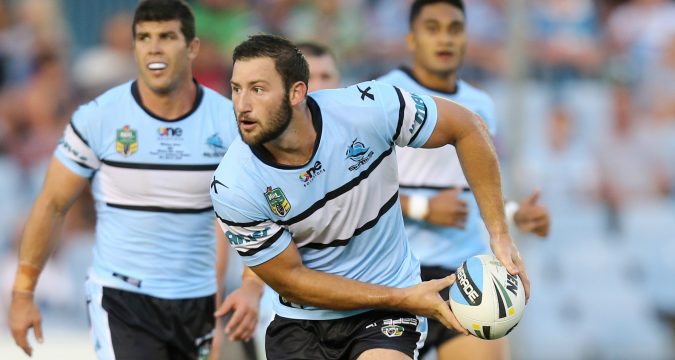 Leigh Centurions could bring in at least one further signing ahead of Friday’s transfer deadline, with Australian Mitch Brown among the possibilities.

At the start of the week, the club had targeted two outside backs and a forward ahead of the Qualifiers. As it stands, the Centurions have completed deals for Danny Tickle and Matty Dawson from Castleford and St Helens respectively but are still thought to be chasing another back, with Cronulla’s Brown the current target.

Local speculation has centred around an audacious short-term deal for Australian superstar Jarryd Hayne, but sources at the club dismissed the move when asked by League Express.

Hayne is a former teammate of Centurions trio Fuifui Moimoi, Willie Tonga and Reni Maitua from their time at Parramatta, and is currently without a club after missing out on selection for the Fiji RU Olympic Nines team and having left NFL franchise San Francisco 49ers.

But a more realistic addition is 28-year-old Brown.