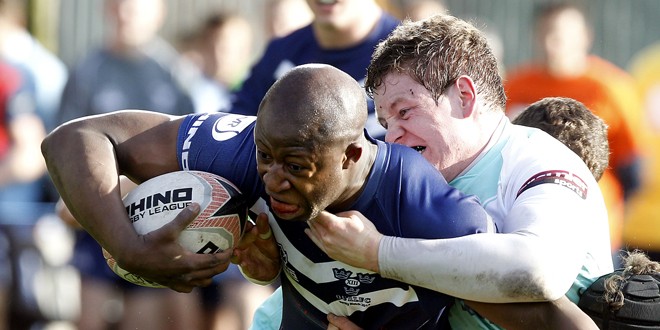 The Dark Blues got off to the perfect start, scoring twice in the first 10 minutes to set a platform from which they would go onto dominate.
Cambridge, in contrast, seemed to lack a clinical edge and although they came close on several occasions, couldn’t break through. Even when Ben Claxton did 10 minutes for a shoulder charge they couldn’t make numerical advantage count. Indeed, Oakley Cox made the score 18-0 even though his side were a man down.

Cambridge stepped up their defensive effort in the second half and during the third quarter they more than held their own. However, Oxford hit top gear in the final 20 minutes to put the game out of the Light Blues’ reach.

A second from Cox and a brace from Joe Davies, along with conversions from man of the match Jake Whittaker, rounded off a fine performance.