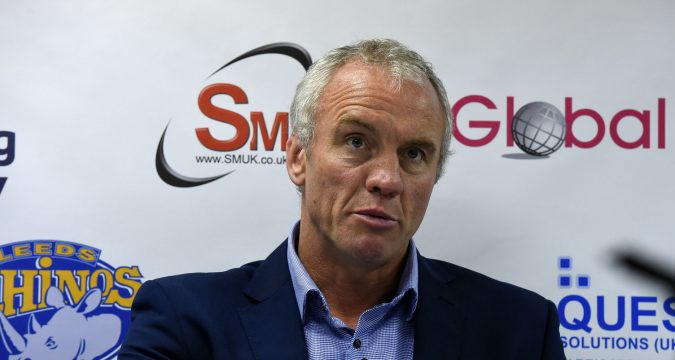 The Leeds hooker was tipped to make the three-man shortlist but missed out to Hull FC’s Albert Kelly and the Castleford duo of Luke Gale and Zak Hardaker for the award, the winner of which will be revealed at the Man of Steel dinner on Tuesday night in Manchester.

However, McDermott revealed that Parcell would have been on his shortlist for the Man of Steel award.
“I think Matt Parcell should be on the shortlist,” he said.

“He’s been great for us. He has the ability to make breaks and score tries individually, but we attack well and we have a lot of cohesion when Matt plays.”

Having said that, however, McDermott believes there can only be one winner.

“I think Luke Gale should get Man of Steel,” he said.

“Without Luke Gale I’m not sure Castleford would be anywhere near as good and if Luke Gale doesn’t get it I’d be very surprised.”