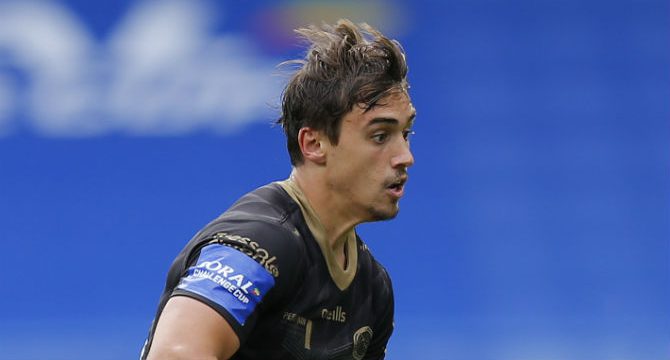 The Dragons’ 22-year-old half-back Arthur Mourgue played a pivotal role in a second-half recovery from a 16-point half-time deficit at Stade Gilbert Brutus, scoring 14 points with five conversions and a try.

Mourgue was drafted in to replace Aussie veteran James Maloney, who picked up a two-match ban (along with Joel Tomkins) from the previous week’s victory over Leeds at Headingley.

“He had some big boots to fill,” McNamara told League Express.

“But he responded well to the challenge and he seems to thrive when he is under pressure in the big games.

“Arthur creates some great moments for television, he’s that type of player. There were parts of his game that were a bit off the mark tonight, but it’s his first time starting at number six and it will take a bit of time.

“He’s been awesome for us; we’ve played him in all the different positions and I’m glad he’s on our team.”

Despite a club-record nine-match winning run in Super League for the Dragons, who remain at the top of the table, nine percentage points ahead of second-placed St Helens, McNamara was still disappointed with some aspects of his team’s performance against Leeds, with yet another half-time mountain to climb as the Rhinos ran up an 18-2 advantage at the interval.

He said, “I was very disappointed with our first half but we were very, very good after the break.

“I thought we were soft in that first half and if it had gone on longer we would have been in more trouble.

“The disappointing thing for me was that we had to wait until half-time to turn that game around. And we did turn it around in a pretty spectacular fashion.

“Our defence needed to toughen up, so the half-time message was pretty simple and we executed it very well.

“It was a very similar performance to the previous week at Leeds, but we were even further behind on the scoreboard this week and there was some pressure with us being in front of our home crowd for the first time in a long while.

“But we had a lot of senior players out. When you take out Joel Tomkins, James Maloney, Jason Baitieri and Michael McIlorum from that group, real leaders who talk a lot, it’s going to have an effect.

“But I thought some of our young players had to learn a lesson in the first half and they are learning at the very highest level.”

Catalans have released French international Lambert Belmas, whose contract has expired at the club.

The 24-year-old prop forward has played 17 times for the Dragons’ first-team, but he was more regularly a feature of the club’s reserves side St Estève XIII Catalan, who play in the French Championship.