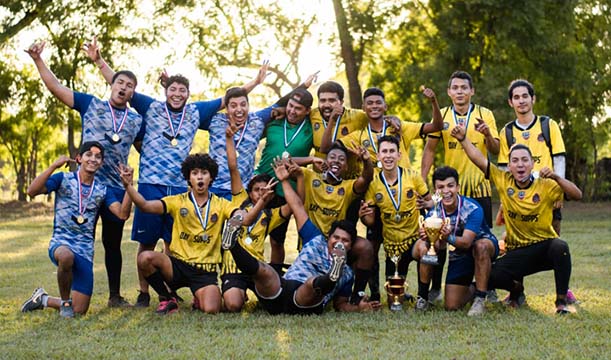 The first rugby league tournament has been completed in the central American nation of Nicaragua, with Mercenarios winning the inaugural Chinandega 9s to claim the Novosports Cup.

Four teams took part – Monseraptors, BigOne and Mercianarios from Chinandega and an invitational team, Managua Diablos Rojos from the capital – with the competition played in a festival format over three rounds, one in March, another in April and the decider in May, the sides playing each other twice to reach a semi final stage. 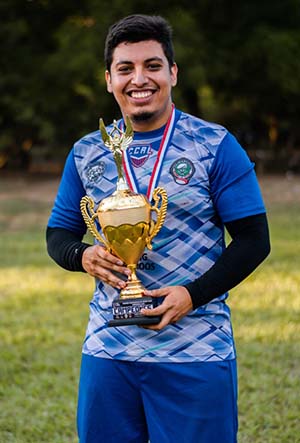 “The idea came from seeing the number of players taking up the sport in Chinandega,” said Urroz. “The impact of covid affected us because we had to stop some training sessions, and the women’s team stopped training completely.

“But on game days we always maintained necessary health measures to avoid contagion. We got to recruit players from all over the city due to social media and networking and they brought their friends, neighbours and relatives. Although it is a new sport in Chinandega, it already has some popularity.”

Urroz added: “The competition was a success in all aspects, we fulfilled all the objectives we had. I would like to organise a bigger tournament, a national one or even a Central American one.”