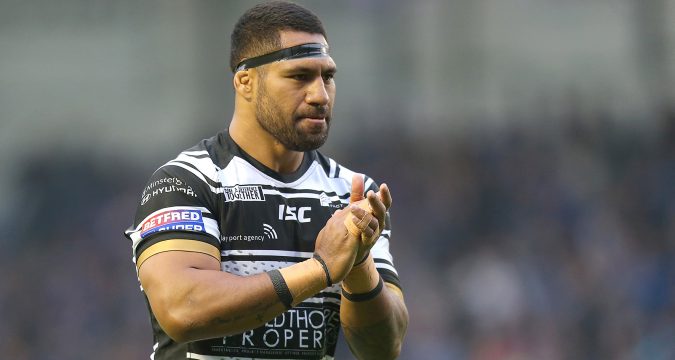 Mickey Paea will retire at the end of the season.

The Hull FC forward confirmed the news at the club’s end of season awards night, where Josh Griffin swept the board for the Black and Whites.

Paea, 33, returned to Hull last year after a short spell in the NRL with Newcastle. Before that, he had played for both Hull FC and Hull KR after seven seasons Down Under.

It’s just been announced Mickey Paea will retire at the end of the season. pic.twitter.com/nJGB7rX0NU

He joins Sika Manu and Mark Minichiello in leaving the club at the end of the season.

Paea was given a commemorative jersey alongside other players saying departing at the end of the season. Among those were Danny Washbrook, who has been linked with a move to York.