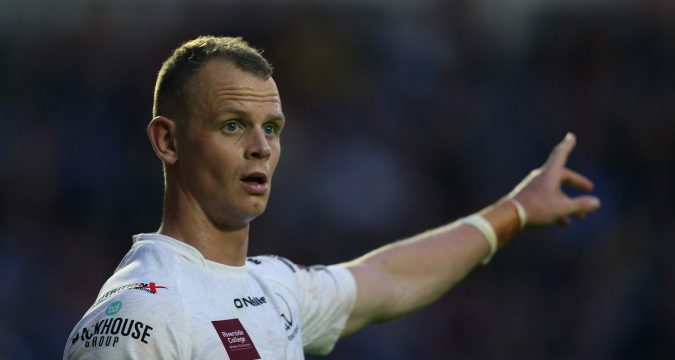 Ben Flower’s season could be over, after the RFL charged the Wales forward for an offence that saw him sent off in Wigan’s victory over Warrington.

Flower has been handed a Grade C charge for alleged striking with elbow/forearm on Warrington’s Declan Patton. If found guilty, Flower could miss the final game of the regular season and both play-off games.

Meanwhile, Kevin Brown’s season could also be over, after he was charged for punching. The Vikings captain was sent off in their defeat to St Helens, and faces a one-game suspension following a Grade A charge. Saints’ Joe Greenwood has been charged at the same grade for his involvement, he has used his Early Guilty Plea and will be available to face Wakefield.

The following League One players have also been charged.