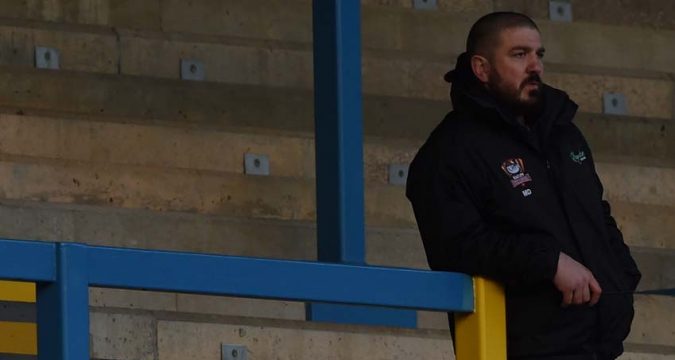 League Express understands a deal is close to being finalised for the 24 year-old, who was in his third year with the Rams before the game went into lockdown.

In that time he has made 28 appearances for the Rams and has been named in the provisional Ireland train-on squad for next year’s World Cup.

Oldham have been able to start their recruitment drive earlier than they have in recent years now that they know they will not return to action until next year.

The club confirmed last week that they would not be taking part in the autumn competition proposed by the RFL.

The decision was partly down to the situation around their training facilities.

“The main problem we have is that we don’t have a training facility that is specific to us,” said Chairman Chris Hamilton.

“Because the public also use the training facilities for a number of other sports, we can’t have them bio-secure, which makes things very difficult for us to be able to get back in.”