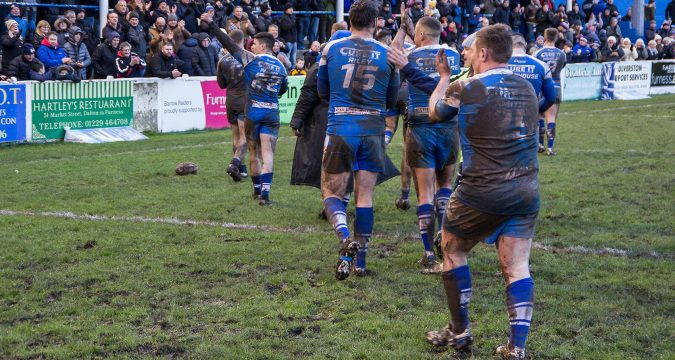 The soon-to-be-created franchises in Ottawa and New York should be fast-tracked through the league system so they do not have to play in League 1, according to one third-tier chairman.

Writing in his column for the North Western Mail, Barrow’s Steve Neale believes that the lofty budgets Ottawa and New York will have means they should be considered for a fast-track.

He insists that there should be strategies in place to help third-tier sides, and said: “For League One to be sustainable it needs more teams.

“With Ottawa and New York on the horizon, promising to enter with massive budgets, I’m not sure if that is the solution, as many teams in the division operate with very low-income streams.

“Personally, I am a fan of expansion, but maybe there needs a fast-track system. Some sort of hybrid franchise/promotion system to make your way up the pyramid.

“There isn’t an easy solution but we do need a strategy to help the lower league teams. Suggestions of funding cuts and a return to the community game present massive risk to our club.

“It is so important that everyone gets behind the club.”

Paul Crarey’s side were relegated from the Championship at the end of last season, and are one of the favourites for promotion in 2020 to secure an instant return to the second-tier.