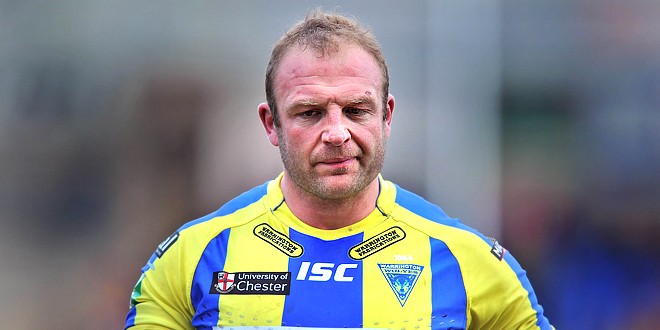 Hull FC coach Lee Radford is tipping new signing Garreth Carvell to put off-field issues behind him and perform in his second debut for the club tonight.

Carvell controversially turned his back on new club Bradford Bulls last week in the wake of financial problems and could face legal action as a result.

Radford doesn’t believe it will affect his performance tonight, when the Airlie Birds take on Catalan Dragons.

“I’ve known him a long time. I’ve played alongside him and he’s a winner,” said Radford.

“He’s intent on winning more trophies and he’s come with that attitude. He is someone I can trust.”

Radford was thrilled to capture his old friend’s signature as it injects some much-needed experience into his youthful team.

He said: “The average age of our 17 is around 23 years old and Garreth gives us in invaluable experience.

“He looks after themselves away from the field. Hopefully, one or two others will follow his approach and what he does at training.”