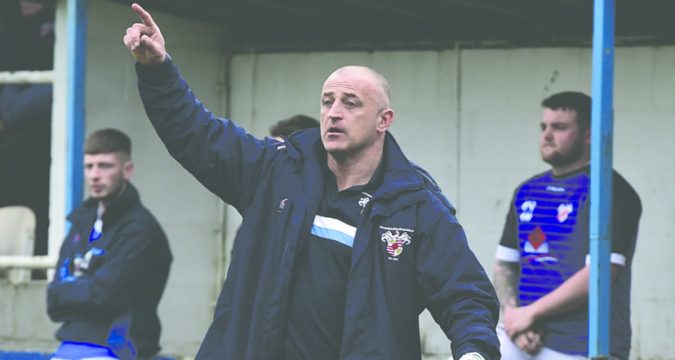 Rochdale Hornets have bolstered their squad with the arrival of three youngsters from Hopwood Hall Academy.

Ryan Bradbury, Sean Mulcahy and Liam Whalley have all joined the Hornets and linked up with Matt Calland, who is involved at the academy.

Calland said: “Ryan Bradbury is a strong running second rower, and can also cover the centres. He was at Leeds academy and Hopwood Hall rugby academy as a youngster and is very dangerous with ball in hand and hits hard in defence.

“Sean Mulcahy is a former Hopwood Hall rugby academy player. He is very aggressive and is an awkward sort of player. He is training really well and has a lot to learn but is developing into a handy player.

“Liam Whalley is another from Hopwood Hall rugby academy and is a very dynamic player. He works really hard and punches well above his weight.”