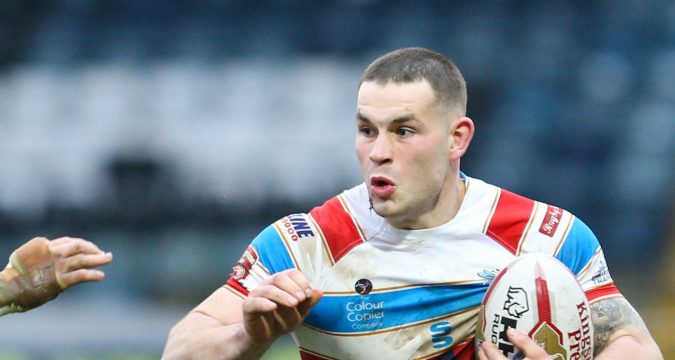 Rochdale Hornets have asked their players and coaching staff to take a pay cut in order to resolve financial difficulties.

As a result, it’s understood the Hornets want to bring in a percentage wage reduction along with an amendment to match fees.

Although the majority of the squad is understood to have agreed to the pay cut, a handful of players have not, which could result in them leaving.

The poor commercial performances last year relate to two main sponsors suffering financial difficulties, which left them unable to fulfil their commitment and cost Hornets around £20,000.

That, coupled with inaccurate financial information and a lack of sponsorship uptake, has resulted in the deficit.

“This is far from an ideal situation, but we are working with the players and their agents to reach an agreement on making some short-term savings,” said Rochdale chief executive Steve Kerr.

“In addition, every effort is being made to cut operational expenditure and generate new income streams.

“The club stands on the brink of a great season with a team hungry for success and is determined to overcome this temporary setback.

“At the recent AGM a decision was made by the membership to explore changes to the investment model of the club and as such, the board is currently weighing up a number of options.

“This will not only solve the current issue but ensure a stable future for the club that could allow it to grow in the Championship.”