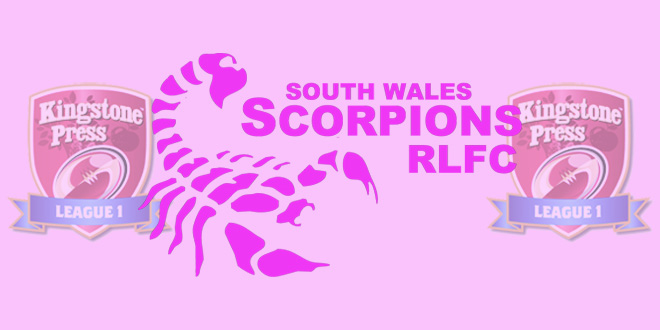 A shoulder injury in 2014 put Baller out of action for a spell, returning to action early this year in time for the end of the union campaign.

The 28-year old then got a taste of Rugby League earlier this year when he turned out for Valley Cougars in the Conference South League but returned to Union and started the 2015-16 season with WRU Championship club Pontypool.

But he has since decided to make a permanent switch to the 13-man game.

“I’ve always loved watching rugby league and he idea of playing has always appealed to me too, but I’ve never quite had the chance to play it with rugby union contract commitments.

“Having suffered a shoulder injury and with it being end of the regular season, I contacted Paul Emanuelli to see if I could come along to get some fitness work done with the potential of getting a few games, which I did with the Cougars.

“I played some Rugby League training games when I was in college a few years back and up until last year I hadn’t really played any, but managed to get three games in with Valley Cougars which was a great experience.

“Pre-season training is just about to start and I want to work hard on learning the game in more depth and under Phil Carleton I think I’ll be able to do that. I just want to compete for a place in the squad week in week out. With having less Rugby League experience than most of the guys there I’m going to have to work that bit extra to make this happen. Once I’m there it’s about improving my game all the time to stay in the match day squad. As a team, I know our target is to finish as high as possible in the league.”