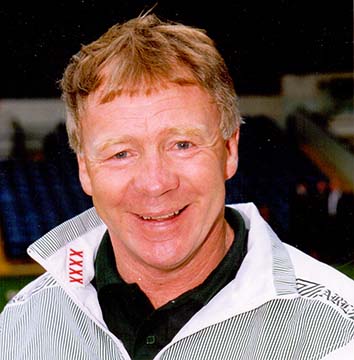 Bob Fulton, the Warrington-born former Australia captain and coach recognised as one of the game’s greatest-ever players, has died aged 74 after a fight with cancer.

The Manly and Eastern Suburbs centre or stand-off, who played for Warrington during the 1969-70 season, scoring 16 tries in as many matches, made 35 appearances for the Kangaroos, featuring in three World Cup-winning teams, and also starred for New South Wales.

Fulton, who left England for Australia at the age four, coached both Easts and Manly as well as leading the national team to two World Cup triumphs.

Former Great Britain international and League Express columnist Garry Schofield said: “When the Australians use the term immortal, they mean it.

“Bob was a genuine legend of the game, a great player and a great coach.

“He paid me a massive compliment in the early nineties when he was asked if he would include any England players in the Australia team and replied with my name.

“To be praised by a man like him meant so much to me.”