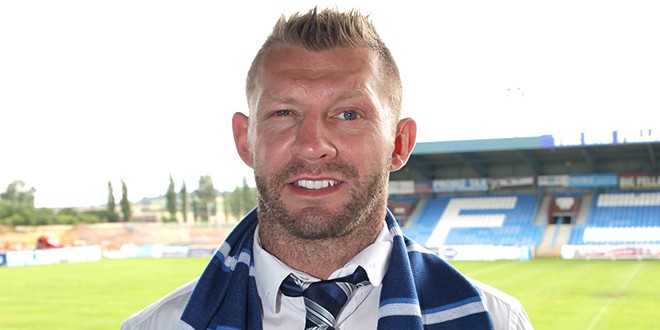 Former St Helens star Sean Long has claimed he would jump at the chance to return to coaching with Salford Red Devils.

The 37-year-old, who last week admitted attempting to commit suicide, is currently out of work having been sacked as assistant coach at London following stints at Wigan, Featherstone and, last season, Salford.

Long told the Manchester Evening News that he regretted walking out on Salford when Brian Noble was appointed. He said: “I really enjoyed my time at Salford and would gladly return if an opportunity arose. I would come back if it just meant I was working for a couple of days with the half-backs.

“This is what a lot of the Australian clubs do and to work with players like Rangi Chase and Tim Smith would be great. I still feel I have something to offer and am just weighing up my options.

“I love working with players and I know Salford,” added Long. “I have always enjoyed the tactical aspect of the game and how to develop levels of skill.”