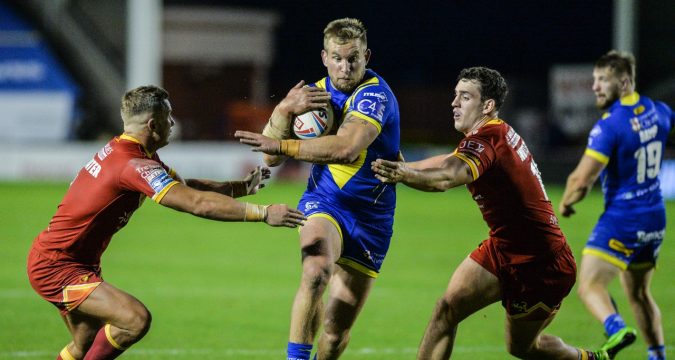 Warrington and Hull FC will meet in the opening elimination play-off at 7:45pm on Thursday at the Halliwell Jones Stadium.

The victorious side will challenge either St Helens or Wigan Warriors next week with a place at the Grand Final on November 27th up for grabs.

Warrington have three changes following their victory over Huddersfield as Matty Ashton, Jake Mamo and Eribe Doro drift into Steve Price’s 21-man squad. Mike Cooper, Luis Johnson and Nathan Roebuck are the ones to make way.