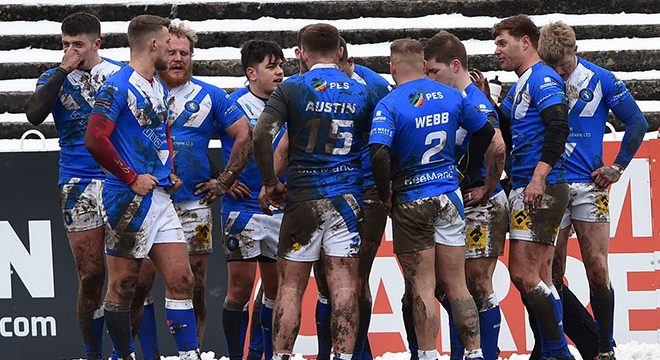 Swinton Lions have been placed under special measures following the ongoing saga at the club.

An RFL board made the decision to place the club under special measures as a result of the ongoing uncertainty surrounding the Lions at board level.

All but one of the club’s board of directors resigned last month after plans to rebrand the club as Manchester Lions was met by strong opposition from supporters and local politicians.

Stephen Wild is the club’s only current board member after Andy Mazey and the rest of the board decided to walk away.

Mazey said he received threats online and in-person while he was also goaded after his car was stolen. As a result, Mazey, who alongside other board members saved the club from extinction back in 2017, resigned.

Wild was kept on the club’s board as the sole director to ensure the Lions weren’t placed into administration.

As a result, the Lions plans for 2020, which were already in limbo following recent events, and now clouded in more uncertainty