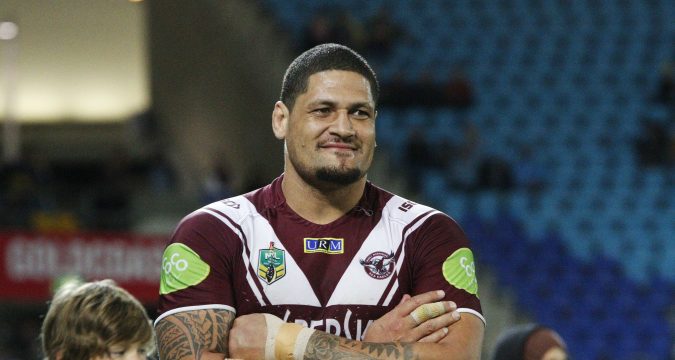 Willie Mason is in line to make his debut for Catalans Dragons this Saturday after being named in Laurent Frayssinous’ 19-mans squad for the clash against Super League champions Leeds.

Mason, who joined the Dragons on a one-year deal earlier this month, is part of a Dragons squad that could also hand a competitive debut to Jodie Broughton, after he shook off an injury to make their 19 for the first time this season.

Fouad Yaha and Antoni Maria miss out, whilst there will be no reunion with former club Leeds for hooker Paul Aiton, who is still out injured. The Dragons are also without captain Remi Casty.

Meanwhile, the Rhinos could hand a first appearance of the season to Jordan Baldwinson, following his return to the club this year. With Mitch Garbutt suspended, Brian McDermott has also drafted in academy prop Sam Hallas for a potential debut, too.