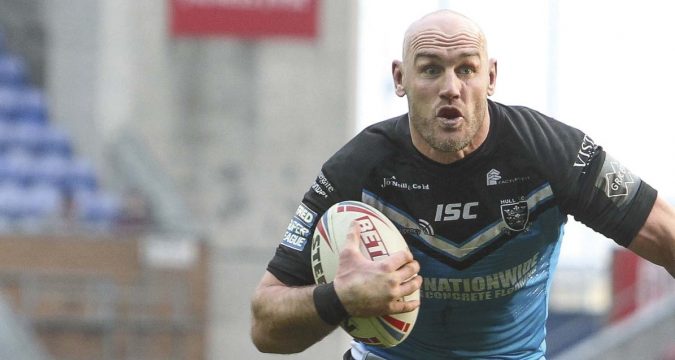 York are the proud holders of four world records in the sport. The longest ever game of Rugby League was played away to Whitehaven in the League 1 play-offs, in 2017, with the hosts scoring the golden point after 26 minutes of extra-time. Good job it wasn’t Thursday night, it would have finished on Friday. They also have the following records: the world record win in a Challenge Cup game, a 132-0 win against Northumbria University in 2011, the record home league win with a 144-0 romping of West Wales Raiders in 2018 and the away win in the reverse fixture, with a 0-130 score-line.

2. They were financially saved by John Smith’s.

After the collapse of York Wasps in 2002, York City Knights’ quest began to restore professional Rugby League in the city. The main criteria was that the club could raise £75,000 in the bank by 31st August 2003. A membership scheme and donations by fans, having rallied throughout the difficult spell, saw them £5,000 short of their required target. In stepped John Smith’s brewery with the remaining funds, to save the club, within hours of the deadline – showing their well-known no-nonsense approach. Just ask Peter Kay.

3. Elliot Wallis was called up by the Nigeria squad.

York City Knights loanee Elliot Wallis was the centre of a surprise international call-up in 2019. The Hull KR winger was called up by Nigeria ahead of their Middle East Africa Championships, having also been selected for England Academy the same year. He would not feature for the nation, who he qualifies for through his late grandfather Oloruntoba Alaiyemola, or Joseph as he was known, who was born in Lagos, after being unavailable through injury. He re-asserted his commitment, however, with Nigeria’s expected participation in the Emerging Nations World Championship next year.

4. One of their current squad is blind in one eye. 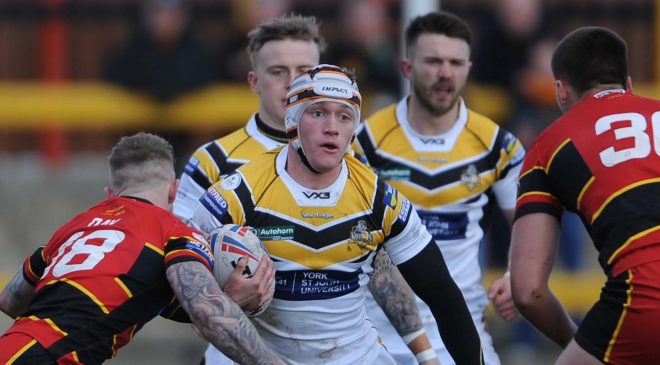 York’s Will Jubb shares an obstacle with Barrie McDermott in only having one eye. The former Hull KR man had to have his right eye removed as a child, due to Retinoblastoma, a form of eye cancer. He would play for local side Hull Wyke as early as 10-years-old, having learned how to operate with only half of his vision. He recalled stories of how we constantly found himself getting whacked from his blindside, as a youngster, but picked himself back up time and time again. That resilience carved his way to the professional game, having been drafted in to feature for Hull KR in important relegation clashes in the run-up to the 2016 Million Pound Game defeat to Salford.

5. Gareth Ellis started his career at the club.

Ellis has become a Rugby League legend on both hemispheres, having featured for Wakefield, Leeds, Wests Tigers and Hull FC in an illustrious career. But while the current Hull FC football manager is often attributed to starting that path at Wakefield, his first taste of professional rugby league came with York. A former pupil at Selby’s Country Primary, High School and then College, the former Whitemoor Warriors junior would feature for York Wasps’ reserves in the late 1990s. His father Ken, who also featured for Doncaster, York and Sheffield Eagles, had moved to Castleford to work as a miner. Ellis would feature for Half Acres Trinity and Castleford Lock Lane, after his move, before being picked up by Wakefield Trinity. The rest, to use the cliché, really is history.