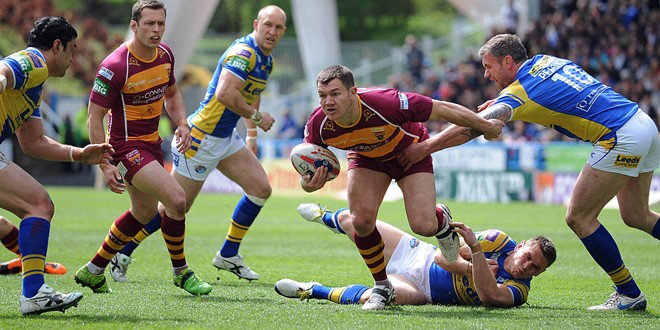 Shaun Lunt returns to the squad following his recovery from injury, Michael Lawrence returns following suspension whilst Jake Connor is also named in the nineteen in place of Joe Wardle, Aaron Murphy and Jacob Fairbank.

The returns of Lawrence and Lunt will give Anderson a huge boost against what is expected to be a wounded Warrington side, after their defeat to Wigan last time out.