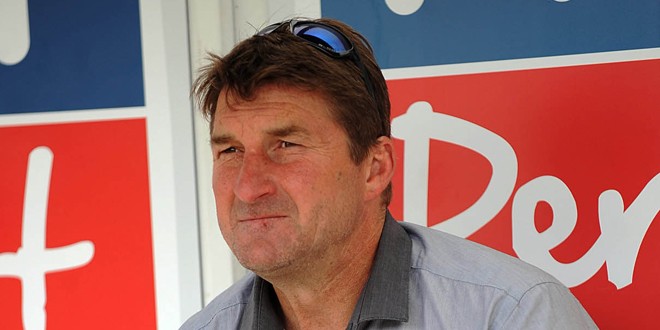 Warrington head coach Tony Smith has named an unchanged 19-man squad for this weekend’s clash against Huddersfield, as they look to bounce back from defeat against Wigan.

There could be a start for Matty Russell, as he eases himself back to full fitness. Russell has been appearing from the interchange bench over the last few weeks, but could start from the beginning this week.

Warrington will be looking to continue their hoodoo against Paul Anderson’s men – having beaten them on all three occasions the sides met last year.