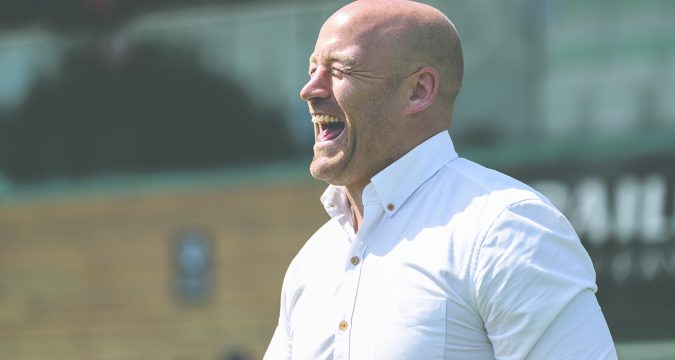 Danny Ward couldn’t find the words to describe his side’s heroics after watching London secure their passage back to Super League.

The Broncos shocked the world as they defeated Toronto 4-2 in the Million Pound Game out in Canada, capping off a stunning promotion campaign.

Two Jarrod Sammut tries were enough for the Broncos, and Ward told Sky Sports: “What have we done?

“Speechless. What a group of blokes, they have been a credit to London rugby league since day one when we looked around on the first day of pre-season at a room full of kids.

“We lost a lot of experience and we’ve not replaced anyone. Me and Langers had to drill into them that we were going to do something special this year and they took some convincing. But they’ve not stopped since, they’ve been outstanding.

“They’ve put me through it this year and I’m glad it’s done now. I can sit back, have a nice glass of scotch and enjoy it.”

A full report is in Monday’s League Express.