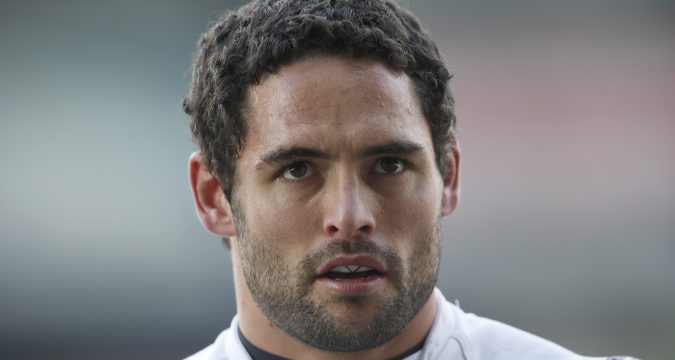 Widnes Vikings have been handed a major boost with the news that forward Hep Cahill has agreed a new two-year contract with the club.

The forward was reportedly subject of interest from other clubs – but not Leeds, as League Express revealed two weeks ago following heavy rumours the Rhinos were interested in his services.

However, Widnes have beaten off that competition to tie down the 30-year-old to a new contract.

“I am really happy to have renewed my contract with the Vikings for the next two seasons,” Cahill said.

“For myself personally and together as a team, it has been a troubling year with lots of injuries. However, I am confident in this group to perform well and finish the year in the manner that we know we are capable of.

“I’ve been here since the club returned to Super League in 2012, and I want to continue to be a part of what Denis and the club are building. Widnes is my home now, and I am really excited as to what the next two years will bring.”

Betts added: “Hep has been a member of this group from the start of our return to Super League, and he has been instrumental to what we have done and achieved since that point.

“As a senior member of the group, Hep has a great standing within the team. He also has a wonderful relationship with the supporters and the local community, too. As a head coach, he is a fantastic person to have at your disposal both on and off the field.

“Hep has been important this season in helping us getting back on track in terms of results and performances and I’m delighted to have him part of this team for a further two years.”