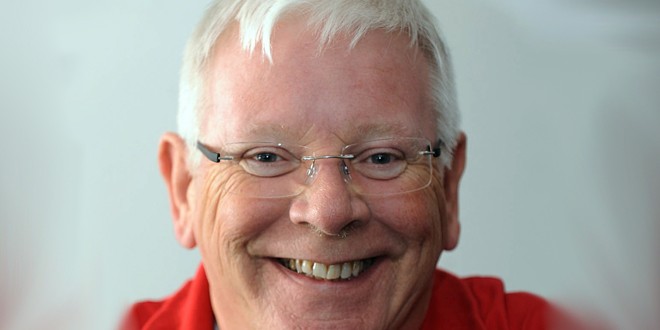 Wakefield Wildcats doctor John Lynagh has called for a change in the RFL’s rules on head injuries, so that clubs do not lose an interchange when a player is taken off the field to be assessed.

The RFL introduced new measures regarding serious head injuries last month, as the worldwide scrutiny on the long-term impact of concussions and head knocks in contact sport grows.

Under the enhanced measures, players who suffer a head knock, but do not show the obvious signs of concussion, or diagnosis is not immediate, must be assessed off the field and cannot return for ten minutes.

Lynagh supports the new rules but would like to see the introduction of a ‘head-bin’, like in the NRL, so that clubs do not lose one of their twelve interchanges when a player comes off the field to be assessed.

“You’re affecting the number of interchanges,” he said.

“Coaches certainly don’t like it. But our first interest is the player.”

Lynagh has been the club doctor of the Wildcats for the past seven years. He believes that if clubs did not lose one of their interchanges when a player is assessed off-field it would make the process smoother.

“Now the option is to take them out for good or pretend they don’t have a head injury,” he said.

Lynagh has been involved with Rugby League for a long time, but he doesn’t believe the number of concussions and serious head knocks suffered during games has increased over the years, as players have become bigger and stronger.

“A lot of concussions are accidental or down to poor technique,” he said.

“We see more knee and shoulder injuries these days.”