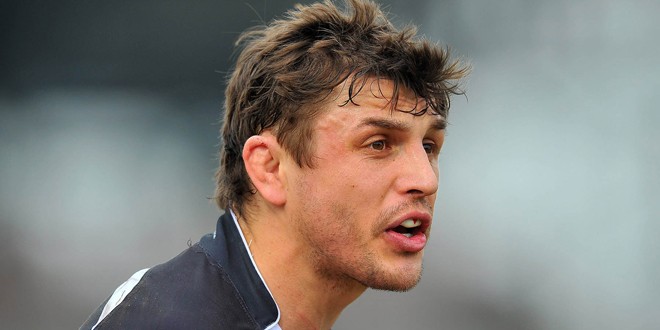 St Helens captain Jon Wilkin has admitted he’s hoping to see some of the club’s talented youngsters give coach Keiron Cunningham a few headaches this pre-season.

The Saints have announced some of their pre-season schedule this week, and Wilkin wants some youngsters to burst into first team reckoning and try and force their way into the squad for Super League 2016.

With young players often getting a chance in pre-season, Wilkin believes that is the time where those rookies have to make their mark and show Cunningham and his backroom staff what they are capable of.

“One of the things I’m going to be looking for next season is some more young players coming through into the St Helens first team,” he wrote in his column for the Liverpool Echo.

“Lots of them will be trying to impress in pre-season training with an eye to getting a chance in one of our pre-season friendlies.

“We’ve got games lined up against Dewsbury Rams and Widnes Vikings and showing up well in those games would be my aim if I was a young player trying to make an impression on Keiron Cunningham and the coaching staff.

“For some, it may be the only opportunity they get to play in a first-team shirt all year, but put your best foot forward and you never know.”