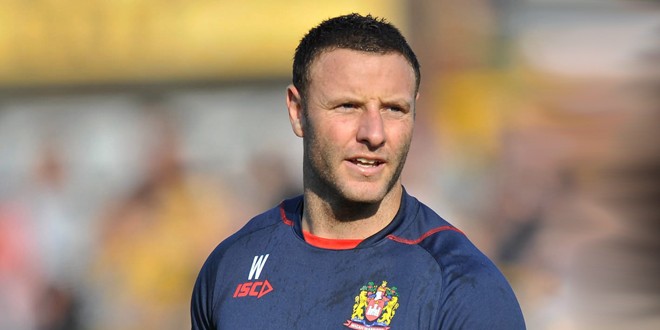 Wigan coach Shaun Wane has named his 19-man squad to face Salford on Thursday – and it’s not good news for Warriors fans.

Indeed, a squad that was already under-strength has been stretched further with the news that three more first-team players have been forced out through injury.

Matty Bowen and John Bateman miss out with knocks, while Blake Green is set to face 12 weeks out after tearing his bicep against Leeds at Magic Weekend.

And, despite being confident of a return to action, captain Sean O’Loughlin is unavailable yet again.