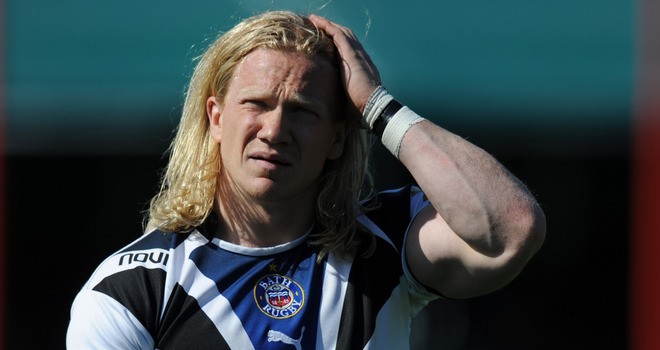 Hull FC have reportedly terminated their agreement with Bath’s Tom Biggs over a cross-code switch, and will now turn their attentions elsewhere to bolster their backs division.

Biggs – who is a native of the area – had agreed a switch with his hometown club at the end of the rugby union Premiership season, having signed a three-year contract with Lee Radford’s men. However, after being told he would be unavailable until July, the Black and Whites have pulled the plug on the deal, according to the Hull Daily Mail.

The 29-year-old is now expected to stay in the 15-man code, where he could sign with Worcester. However, FC are believed to already have another target in their sights, with chairman Adam Pearson confirming the Biggs deal is dead in the water.

“We spoke with Tom and the reality was it was going to be July before he came and we have decided to pursue another option,” Pearson said.

“Tom won’t be coming now and we’ve used the opportunity to look elsewhere. Hopefully, we should have something to announce within the next two weeks.”