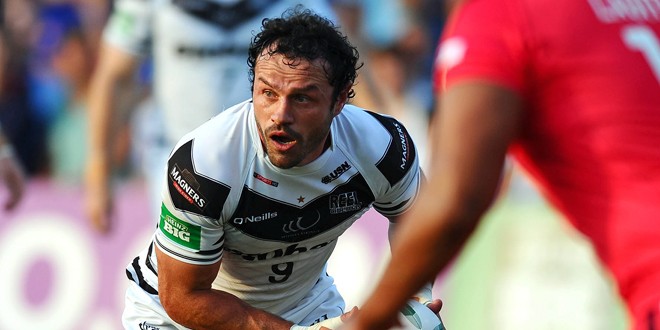 The 35-year-old hooker said: “Brett will have just as much of a positive impact to the young players as he will to the more established first teamers.

“He’s been out there working with the Academy while he’s been here part time, including things like kicking practice and training with the full backs and it can only help those players to improve.

“To have someone of his stature and reputation within the game on the coaching staff, not just for the first team, but all the way through the academy system, is brilliant for the club.

“I played with him for a couple of years at Warrington and his understanding of the game is extremely high. When you see him out on the pitch talking to the boys, you can see them hanging on his every word. He knows a good kicking game as well as awareness and game management, so I think he’s a brilliant addition to the coaching staff here. He will definitely bring a lot to the entirety of the squad.”