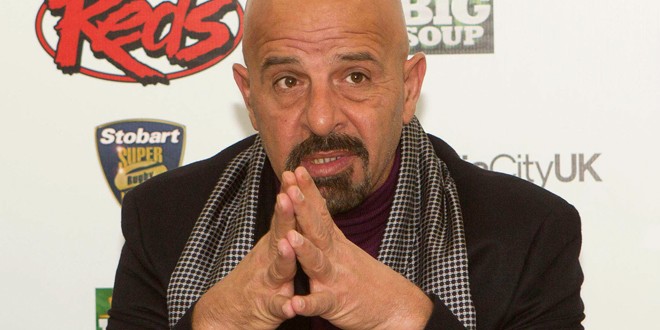 Salford Red Devils chief executive Martin Vickers has warned that the club are far from done in their transfer recruitment for next season, but has stated there will not be a huge overhaul in the squad like there was last year.

Dr Marwan Koukash’s first off-season at the Red Devils saw 14 new players arrive in time for the 2014 season – including internationals such as Rangi Chase and Gareth Hock. However, with the club sitting 11th in Super League, Vickers admits it is disappointing the club haven’t started better, but claims there is no need for massive reshuffling once again.

“We’re disappointed that we’ve not made quite the start we would have envisaged this year, but we do know we have a real core of quality players here, and we know that it doesn’t need the same overhaul of the team like it did last year,” Vickers claimed.

“There won’t be 14 new boys, but we certainly are looking at our weak areas. We still have numerous targets that we hope to progress over the next two to three weeks.”

Salford have signed both Kevin Locke and Ben Jones-Bishop already for the 2015 season, and Vickers believes that justifies just how serious the owner is when it comes to delivering on his promise of putting together the best team in Super League.

“I hope the public out there see the investment in one of the best overseas imports for several years [Locke] and the best of British up-and-coming talent [Jones-Bishop].

“Marwan’s here to stay and keen to deliver his commitment of creating the best team in the league.”