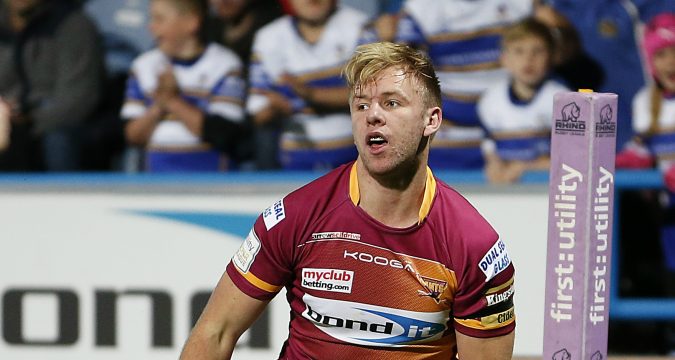 Murphy limped off early in the second-half of Huddersfield’s defeat to Warrington on Friday and didn’t return, despite interim head coach Chris Thorman saying he offered to come back on.

The Giants were hopeful the 29-year-old had just suffered a strain, but scans have shown a tear.

He is now likely to miss six weeks of action, further depleting their backline.

Jermaine McGillvary and Leroy Cudjoe remain on the sidelines while Lee Gaskell pulled out of the defeat on Friday minutes before with a hamstring problem.

“It’s disappointing because Aaron has been one of our best and most consistent,” Thorman told BBC Radio Leeds.