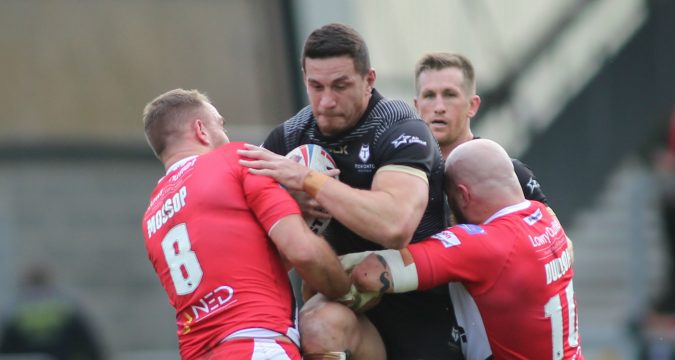 Tony Gigot has been named in Toronto’s squad after the club announced his signing on a four-week trial.

The Frenchman is joined by Sonny Bill Williams, who returns after a week off to be at the birth of his child.

Warrington, meanwhile, have named an unchanged squad from the one named for the defeat to Wakefield.