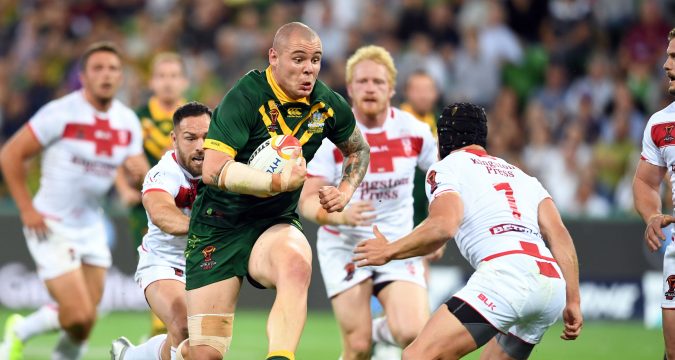 Klemmer is reported to have met with Bulldog CEO Andrew Hill to discuss leaving the club due to personal reasons. The front-row forward still has two years remaining on his contract at the Bulldogs.

But with Corey Harawira-Naera and Sauaso Sue heading to the Bulldogs in 2019, it is thought that Canterbury are willing to let their star forward depart.

The Knights have plenty of cap space and are thought to be the front runers for Klemmer’s signature. Newcastle have already been rebuffed by the Broncos after chasing Matt Lodge and Tevita Pangai jnr.

Meanwhile, Newcastle have announced the re-signing of Jamie Buhrer on a one year deal.

“My family and I absolutely love Newcastle and couldn’t imagine leaving,” Buhrer said in a club statement.

“I’m confident the club is headed in the right direction and excited to be part of what I believe will be a very successful future.”