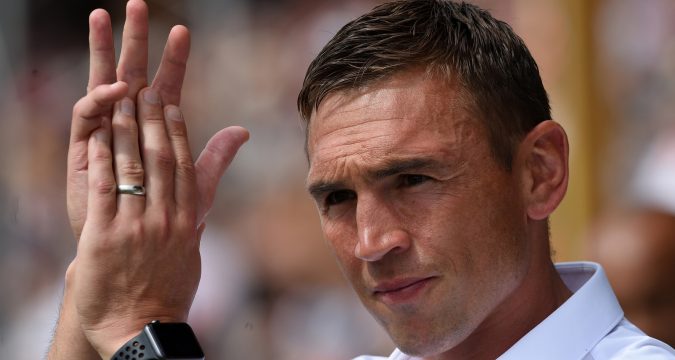 Leeds’ top eight hopes took another blow as they surrendered an eight-point lead to draw 20-20 with Wakefield.

The Rhinos had never been behind in the game, but Ryan Hampshire’s late penalty goal saw Leeds drop a point that leaves them three points adrift of Trinity, Catalans and Huddersfield.

The Rhinos hit the front again as Richie Myler scored from his own kick through, and shortly afterwards Ash Handley extended the lead to 18-6.

Justin Horo hit back for Trinity on the 30-minute mark to cut the deficit to 18-12 at half-time. But Leeds’ two-score advantage was reestablished after the break when Liam Sutcliffe kicked a penalty goal.

However, Kyle Wood scored late on to pull Wakefield back into it, with Hampshire’s conversion, and a subsequent penalty, brought the game back level.

Wakefield almost won it late on as Jacob Miller struck a post with a field goal attempt, but both sides were forced to make do with a point.