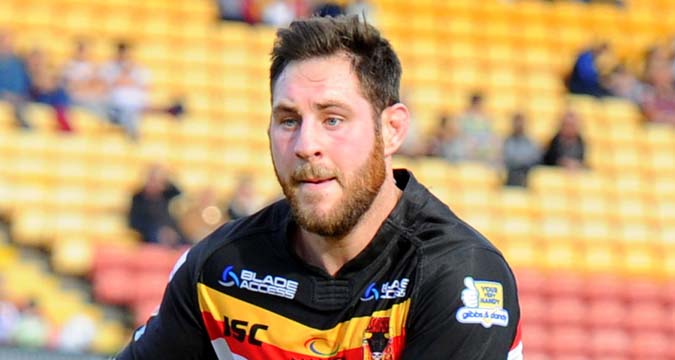 KURT HAGGERTY has pledged to ramp up the energy levels as he tries to lead Leigh to a crucial first win of the season at Wakefield on Sunday.


The former Centurions player (pictured top), is in the hot seat for the trip to West Yorkshire following the departure of head coach John Duffy on Wednesday.

Leigh have suffered eight Super League defeats, plus another in the Challenge Cup, this year.

The 32-year-old returned to the Centurions as Duffy’s assistant in January following the club’s elevation to Super League in place of Toronto via a bidding process. 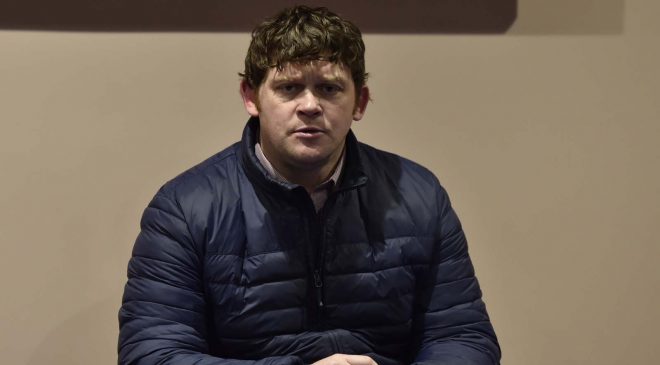 That decision was made in December, leaving Duffy (pictured above), who was in his third season in charge, scrambling to assemble a squad capable of competing in the top flight.

Haggerty, who coached leading community club Pilkington Recs with success and also worked at Toronto, insists he is only interested in looking forward.

“The way we went up is old news, my priority is getting that first win, because that could soon bring another, and a whole change in mindset,” said the caretaker boss.

“There wont be any drastic changes, but a few tweaks. We need to get the lads playing the way they can and enjoying themselves.

“We will try to play rugby a little more, get some energy back into the team and put some things in place to be competitive for longer spells.”

Wakefield are seeking a third successive win after beating Hull KR and Huddersfield.