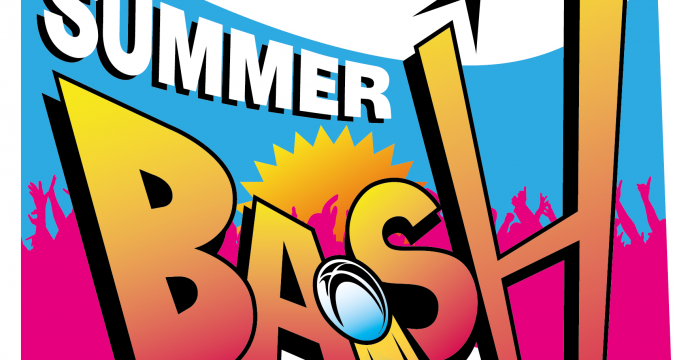 Leigh Centurions will headline next year’s Summer Bash in a mouthwatering contest against Toronto Wolfpack.

The two clubs will go toe-to-toe in a match that will see Toronto head coach Paul Rowley face off against his former club following his controversial resignation from the Centurions on the eve of the 2016 season.

Rowley left the club following a fall-out with Leigh owner Derek Beaumont, which prompted the now Wolfpack coach to walk out from the Leigh Sports Village just ten days before the start of the season.

Since going their separate ways, both parties have enjoyed success. Under Neil Jukes, Rowley’s former assistant, the Centurions secured promotion to Super League, while Rowley secured promotion with Toronto and has been a key figure in the Wolfpack’s rise to prominence.

However, Leigh’s relegation will result in Rowley facing his former side for the first time since his exit.

Bloomfield Road will stage the event for a fourth consecutive year, with the 2018 instalment of the competition pitting West Yorkshire rivals Halifax and Featherstone against each other once again.

London Broncos will take on Toulouse Olympique, while the Heavy Woollen derby between Batley and Dewsbury will remain a part of the billing for a fourth consecutive year.