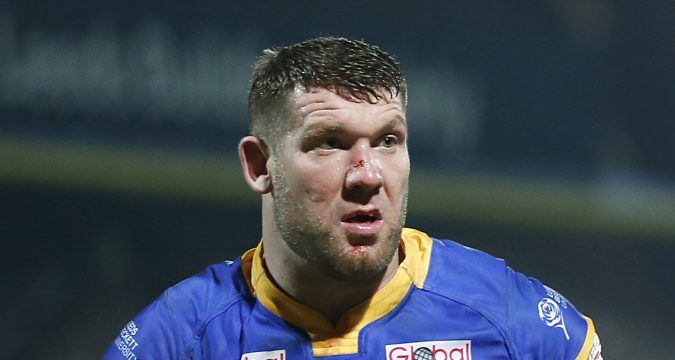 Brian McDermott has confirmed Brett Delaney will not play in their play-off semi-final with Huddersfield due to a hamstring injury.

The experienced back-rower limped off in the Rhinos’ victory over Huddersfield last season and didn’t return to the field.

McDermott was quick to confirm the Australian would be unavailable for their clash with Hull, admitting his season could be over.

“He pulled his hammy. He’s been struggling with his hamstring for a couple of weeks and he had something neural going on last week, so it just seems to have reoccured and it’s not looking good. I don’t think he’ll play next week.

“It’s a blow for him, for sure. He’s been great for us, he’s been one of those domestiques in your team that you need who enable your specials, your peloton leaders to be as good as they can be. Those tireless workers are missed when they’re not in the team.”