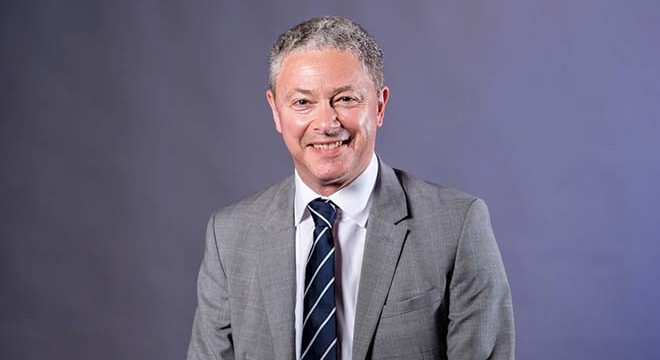 RFL Chairman Simon Johnson has reacted angrily to the decision earlier today by the Australian Rugby League Commission and the New Zealand Rugby League to pull out of this year’s Rugby League World Cup, citing concerns about the ongoing prevalence of the Covid virus to justify their decisions.

“The Rugby League World Cup organisers have bent over backwards to meet every single request relating to their players’ safety during this tournament.

“They have been prepared to spend considerable resources in order to do so and our government has fully supported them.

“They have given assurance after assurance after assurance and therefore for this decision to be made today, I have described it as a selfish and parochial decision because at the same time in July when they are committing not to play in a tournament in October, athletes from those countries are participating in the Tokyo Olympic Games, their rugby union colleagues are preparing to play in England in October, and I think it is very, very difficult for players – men’s, women’s and especially wheelchair players – who, at the peak of their careers, want to play at the pinnacle of international sport, to be told by their leaders that they can’t participate in an international tournament, while seeing their counterparts in other sports with no restrictions travelling to exactly the same parts of the world and other parts that also have Covid with no apparent restrictions.

“I think that is a very difficult situation and I understand why a number of players in Australia and New Zealand are very upset with this decision.”

Earlier, Johnson had appeared on the BBC Radio 4 Today programme and had used stronger language directed at the ARL and NZRL, labelling them “selfish, parochial and cowardly”.

“They believe the problems are insurmountable. The difficultly I think for us is that this selfish, parochial and cowardly decision is one that needn’t have been taken.

“Rugby League World Cup organisers have made considerable commitments at great expense, as have the British Government, to do what they can to guarantee the safety of the athletes when they are here and when they return and travel between. I’m afraid that the Rugby League authorities in Australia and New Zealand have just not been prepared to accept those assurances.

“I think the Australian Rugby League team leadership have a difficulty here. In the letter that they sent us I think they reveal the real reason that clubs do not want the players to have to quarantine when they return.

“We are very, very unhappy with this decision and we are not prepared to take it lying down.

“Sport events have been returning to normal in the UK, and by October/November we expect that almost entirely all events will be playing at full capacity. Of course it’s possible to postpone, but the time that Rugby League is playing next year, we will be competing with the Commonwealth Games, the FIFA World Cup in Qatar.

“October/November 2021 is perfect, and because of the way that the restrictions have been lifted here in the UK which sees fans returning to sporting events, it will be very difficult for the British public not to expect the Rugby league World Cup to take place. We’ve sold tickets – how do we explain to our fans when they for example will see the Australian rugby union team playing in Wales in October?”

The RFL chairman is hoping that governments on both sides of the world can intervene to reverse the decision.

“Government has been extremely supportive of us all the way through. The Government is represented on the board of the Rugby League World Cup company so they’re fully aware of this decision. I know that links and contacts have been made at government to government level and I expect those to continue.”