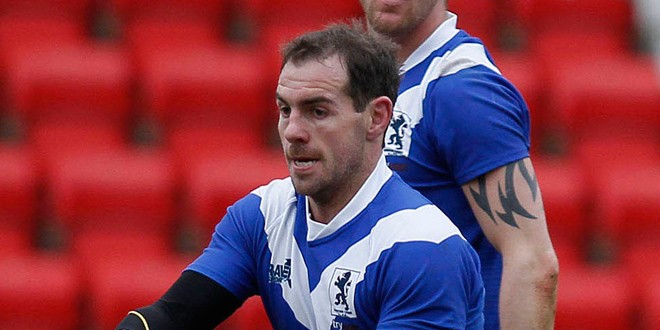 Salford Red Devils could be about to bring former player Ian Watson out of retirement as their injury and suspension crisis deepens.

The 38-year-old would become the oldest active player in Super League should he play for the Devils against Castleford on Sunday, with coach Iestyn Harris without the services of a whole host of first team members for the game.

The Devils have four players suspended alone, as well as having the likes of Michael Dobson, Ben Jones-Bishop and Junior Sa’u all on the sidelines injured.

“It’s a definite possibility that we might need to call on Ian,” head coach Iestyn Harris said. “He’s been training and is ready to answer the call if need be.”

Watson, last played a game of competitive Rugby League when he was working as player-coach in the Kingstone Press Championship for Swinton last June.