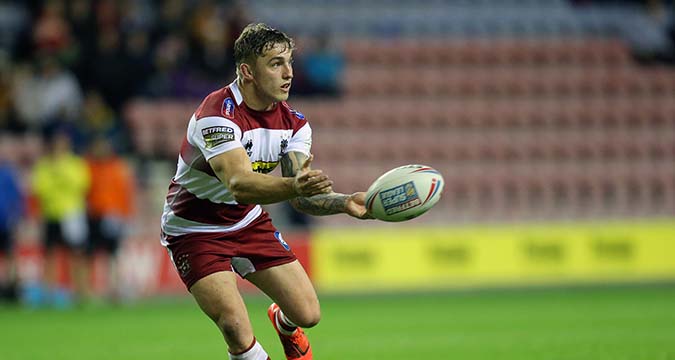 Wigan Warriors and St Helens will battle in the Super League Grand Final on Friday at Hull FC’s KCOM Stadium to culminate an unpredictable season.

Wigan make two changes; Sam Powell missed last weeks fixture due to personal circumstances, while Joe Greenwood returns to the side after completing his two-match suspension.

Ben Flower, who has been ruled out with a hamstring injury, and Amir Bourough come out of Lam’s side.

Sean O’Loughlin is named for the final time in his career.

Saints name an unchanged squad from their semi-final fixture against Catalans.

James Graham, who failed his head assessment last Friday, will hope to complete his seven-day protocol period and be available for his final game before retirement. Zeb Taia also features for the final time before he returns home to Australia with family.