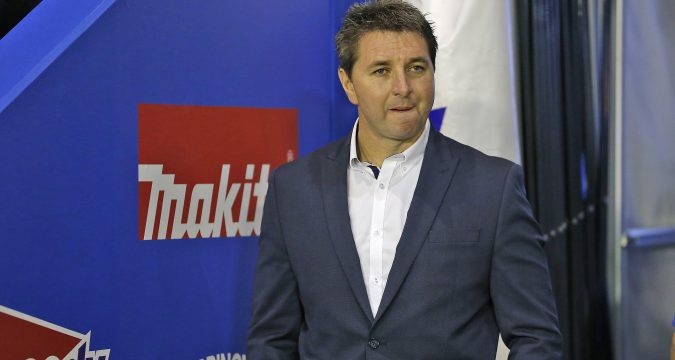 Steve Price admitted it was nice to get rid of the club’s away-day blues as they emphatically dispatched of Hull FC.

The Wolves hadn’t won away from home since July but they put things right in style as they stormed to a 38-4 win over the Black and Whites.

“Everyone has been on our backs about not winning away from home and we got a good one tonight,” he said.

“It’s important we build from that. I’ve been pleased with our start to the season and the last two weeks; we are building our game nicely. As you can see our seven and six, and nine and one, are playing a big part in that, building some really nice combinations. I thought it was Gareth Widdop’s best performance in a Warrington jersey tonight and he’s only going to get better and better. He’s a class act. I was pleased with the performance from all 17.

“We conceded one try last week and one try tonight. They are a quality team Hull FC and we had to earn the right tonight. The boys certainly did that.”