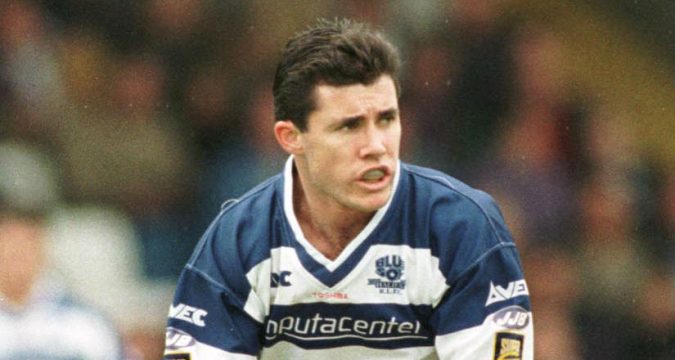 A virtual weekend festival of sport, comedy and music has been organised to raise funds for Halifax RLFC.

Halifax-based marketing agency Snowflake Media is looking to raise £100,000, with half of all money brought in going to the Championship club.

The event will take place over the weekend of May 9th/10th and will feature a number of Halifax’s greatest players of the last 30 years, with Greg Florimo, Gavin Clinch, Andrew Dunemann and Damian Gibson among those set to feature over the course of the weekend, with many others also set to appear.

“There will be many a youngster whose club might find it difficult to attract a kit sponsor next season, or can’t afford the proper training equipment.

“We already support several clubs in the town via sponsorship and marketing support and this is a crucial time for all our sports teams if we are to thrive in the future.”

All proceeds will be split between Fax and a grants program for junior sports clubs in the Halifax area.

The grants will be managed and distributed by The Community Foundation For Calderdale.

From the world of entertainment, local talent in Lea Roberts, Pete Emmett and Darran Jackson have all got behind the event and further names are set to be announced shortly.

Tickets go on sale 9 am this Friday, 1st May at www.ticketsource.co.uk/halifaxsos and more information can be found by searching Halifax SoS on social media.