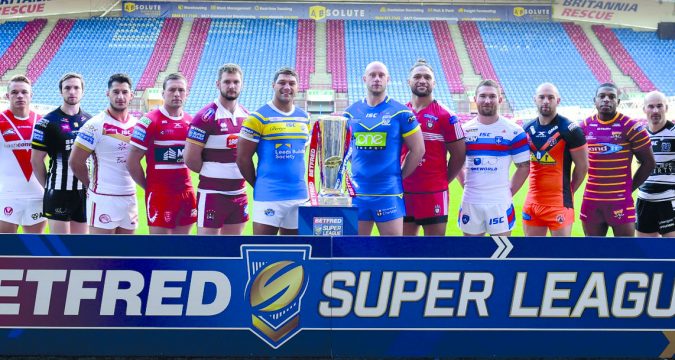 The big kick-off is FINALLY here!

Competitive Rugby League returns this week, and we’re celebrating with a bumper 40-page edition of League Express, including previews from all the Super League and Championship clubs.

There’s that, plus all this to look out for in this week’s paper.

There’s all of that, plus a whole lot more, including match reports from every pre-season game inside the new edition. It’s not one to be missed, and to make sure you don’t get yourself an online version on Sunday evening to get the latest news ahead of everyone else. Head to totalrl.com/le for more details. Alternatively, make sure you get a copy in stores from Monday.