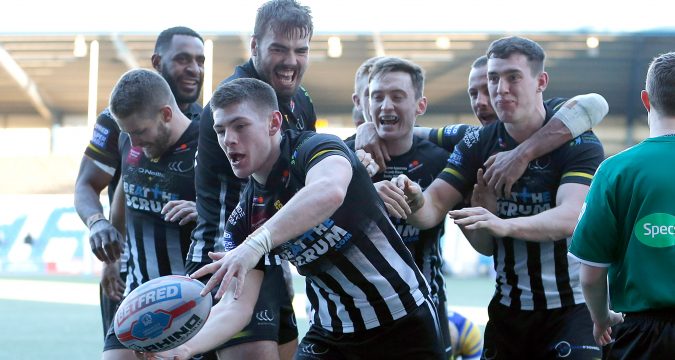 Widnes Vikings have made six changes as the injury-hit side prepare to take on Hull FC.

Keanan Brand is set to undergo surgery after badly breaking his leg against Hull Kingston Rovers last Saturday, while Gil Dudson is set for several weeks out with an ankle problem.

The pair have dropped out of the squad to face the Black and Whites, with Danny Craven, Alex Gerrard, Wellington Albert and Stefan Marsh also dropping out.

Jay Chapelhow has been recalled after recovering from a broken thumb, while brother Ted has also been named in the 19-man squad alongside Chris Dean, Tom Gilmore, Danny Walker and Owen Farnworth.

As for Hull FC, they have recalled Bureta Faraimo after he served a one-match suspension, replacing the injured Brad Fash, who has broken his jaw.