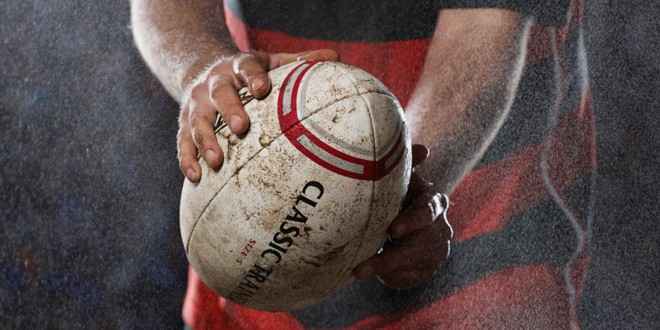 It’s usual for people in Rugby League to to try and get the scoop on transfers – but a Canadian theatre critic has beaten everyone to the punch regarding Martin Taupau’s move to Manly.

The New Zealand international has switched from Wests to the Sea Eagles after weeks of speculation – but it only became confirmed after a mix-up via email saw a man from Canada handed the contract by mistake.

James Kelly Nestruck posted on Twitter that he had received the contract of Taupau, with a possible explanation for the error being Nestruck has the same initial and surname as Joe Kelly, the Manly CEO.

Nestruck initially asked if anyone covered “the New Zealand rugby league” and wanted to see the contract, tweeting people in the process.

It sparked a frenzy amongst fans, with a number of them forwarding their email addresses on to see the contract.

“While it’s disappointing for our Members and fans to see Taupau leave the Club he had made it clear that he intended on playing elsewhere from 2017 onwards,” said Pascoe. “Earlier this year the Club was negotiating with Taupau to extend his stay at Wests Tigers. We put on the table what we believed was a fair offer but ultimately he has decided to continue his playing career elsewhere.

“The decision to release Taupau early not only improves the Club’s salary cap position but as a consequence will also help to secure some of the young talent already with the Club.

“The negotiations regarding releasing Taupau have been going on over the last week and our organisation has been doing everything possible to be respectful to Taupau, our Members and fans as this is a sensitive issue for all,” said Pascoe. “To see all of that work being undone and for the story to come out in this way is disappointing and almost comical.”